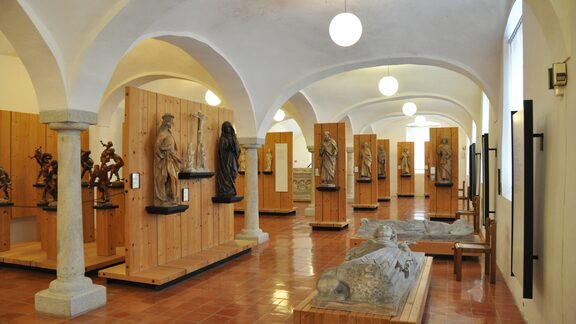 The Asbach Monastery Branch Museum houses an extensive collection of moulds of Medieval works of art from Old Bavaria as well as important examples of wrought iron works from the 15th to the 19th century. In addition, large sections of Dr Rudolf Kriss’ collection are on display, which was endowed to the State of Bavaria in 1951. It comprises objects relating to folklore dating from the 17th to the 20th century from various Central European countries. 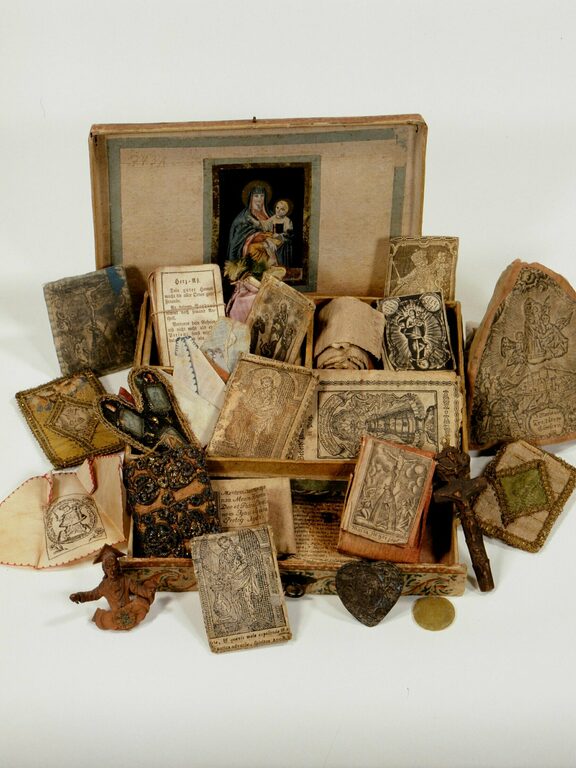 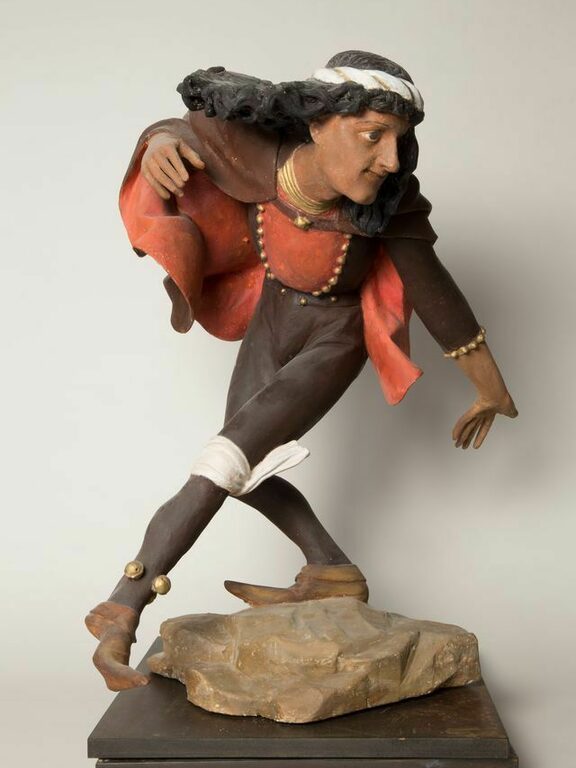 Copy of a morris dancer by Erasmus Grasser 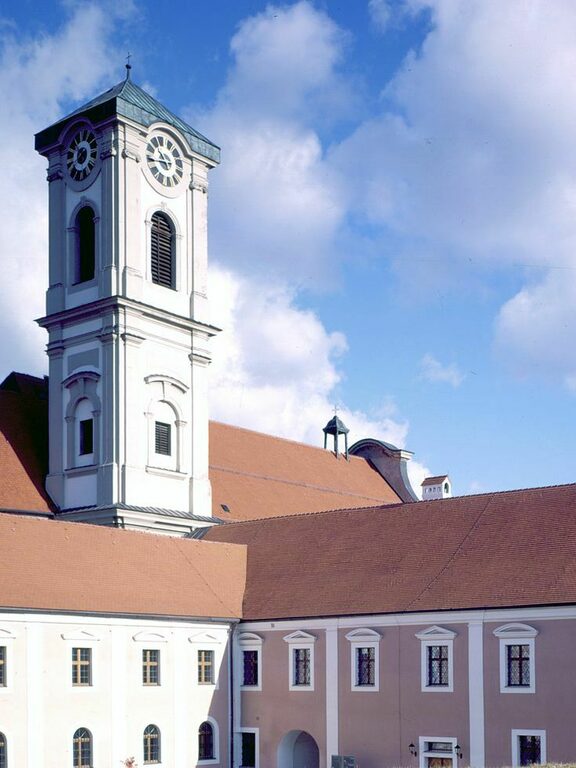 View on the church

History of the branch museum

Founded towards the end of the 11th century, the Benedictine monastery of Asbach was once the cultural and spiritual centre of the Rott Valley in Lower Bavaria. Founded in 1976, the Kulturkreis Kloster Asbach e.V., acquired and renovated the former monastery with the help of private donations and public subsidies. In 1983, the cloister and part of the former monastery building were given to the Bayerisches Nationalmuseum. One year later, the Asbach Monastery Branch Museum opened in the same premises.

How to get there 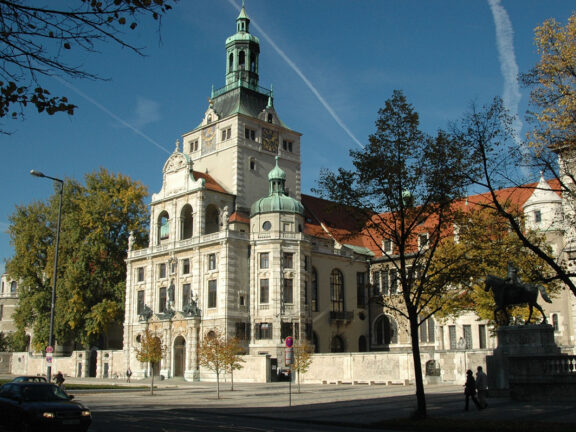 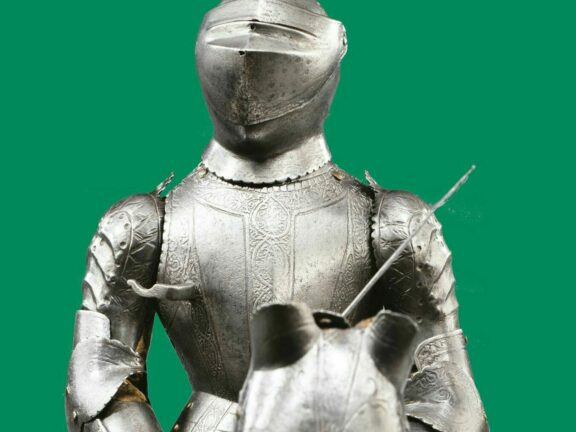 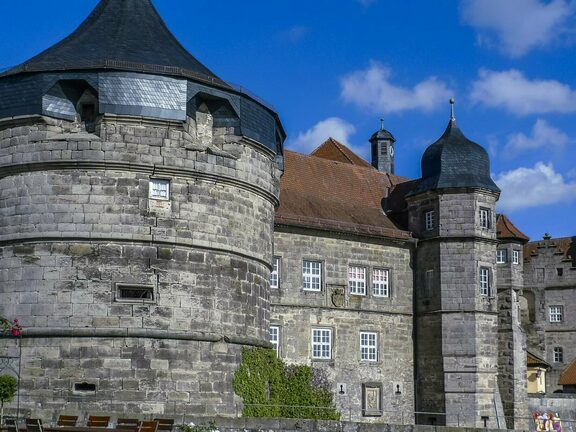