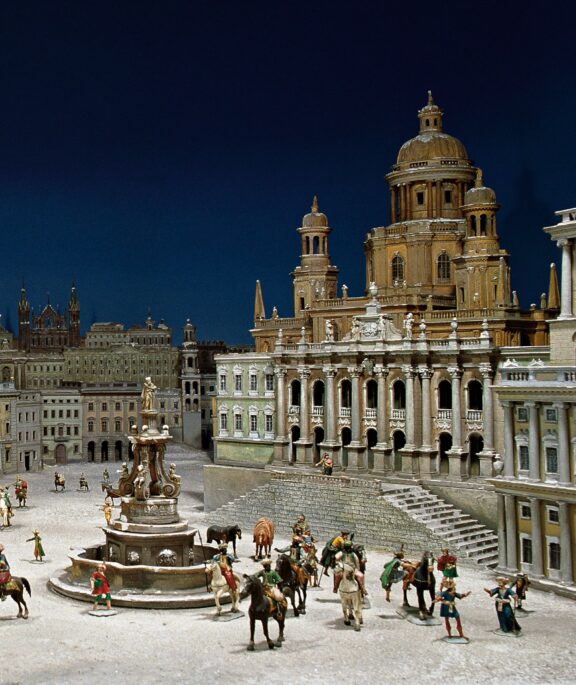 Crèche with a fantastic cityscape of Jerusalem

Gift of the Councillor of Commerce Max Schmederer in 1898

The master tanner Karl Sigmund Moser created this particularly magnificent architectural nativity scene and exhibited it publicly in his barn in Bolzano, South Tyrol. In travel guides of the time, his work was listed as one of the city's most important attractions. Originally, the buildings were illuminated and the fountain was filled with water. Moser did not have any blueprints for this impressive miniature architecture, but drew inspiration from individual graphic prints. It is also possible that during his time as a journeyman he had seen some of the palaces and castles himself. One of the buildings is unmistakably modelled after the late medieval town hall of Brussels. 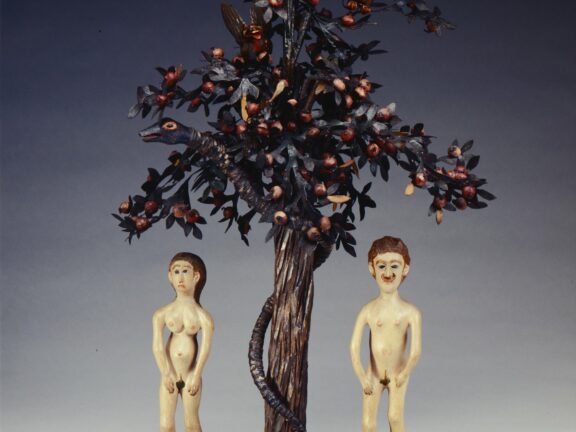 Adam and Eve under the tree of knowledge 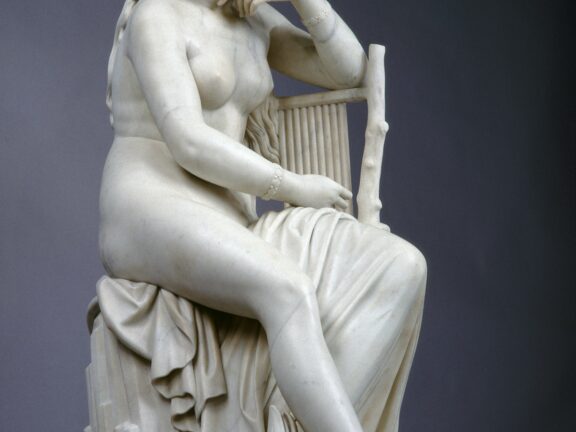 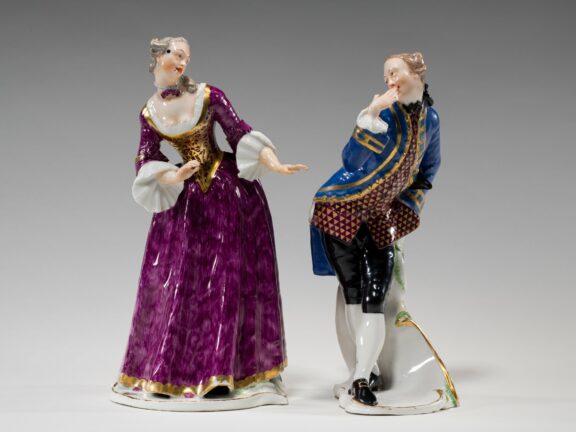 Isabella and Octavio – characters from the Commedia dell’arte