Around 1500, the role and self-image of the artist changed fundamentally, moving the individual to centre stage. Leading artists of the time began to produce precious works for patrons and collectors. This is exemplified by Conrat Meit's celebrated statuette of Judith with the head of Holofernes. Numerous works of the Renaissance came from the Wittelsbach Kunstkammer, including virtuoso Italian sculptures and bronzes that followed the example of Antiquity. Many works were made specifically for the Bavarian rulers, including the true-to-scale models of capital cities in Bavaria, which are the oldest of their kind. 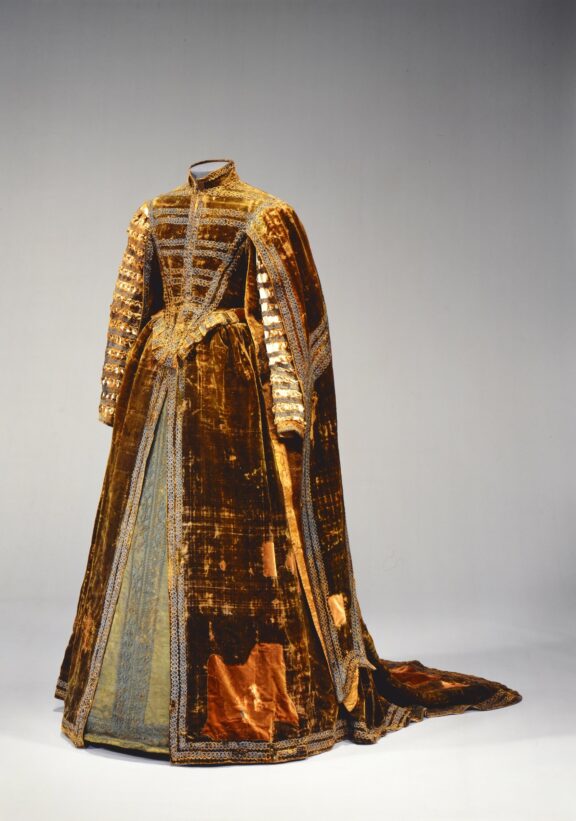 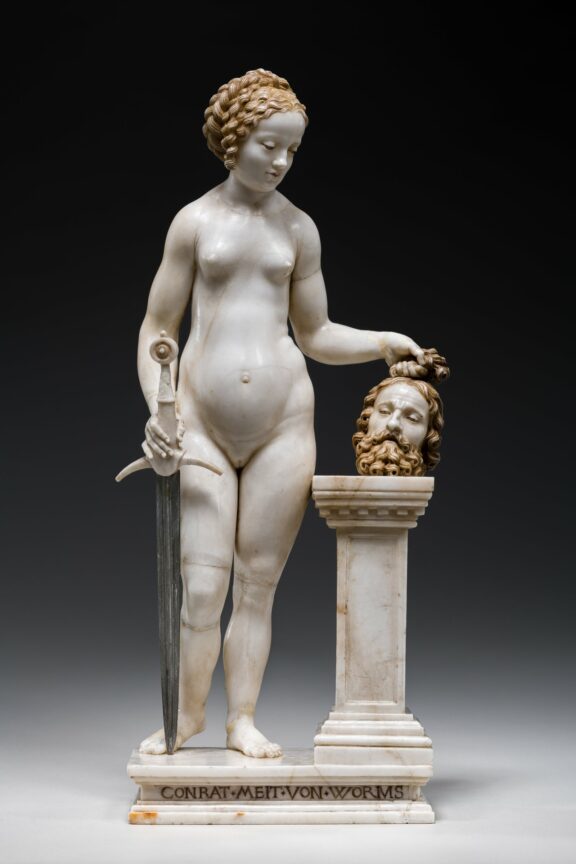 Judith with the head of Holofernes 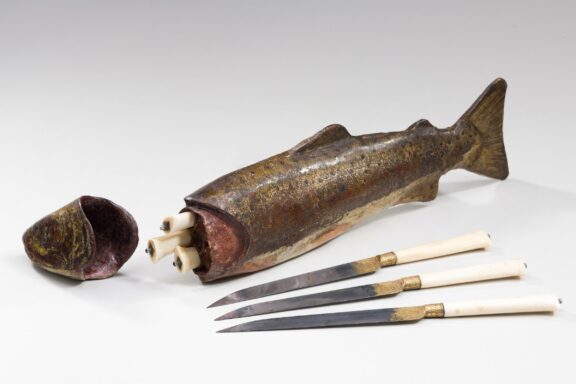 Case in the shape of a trout with six knives 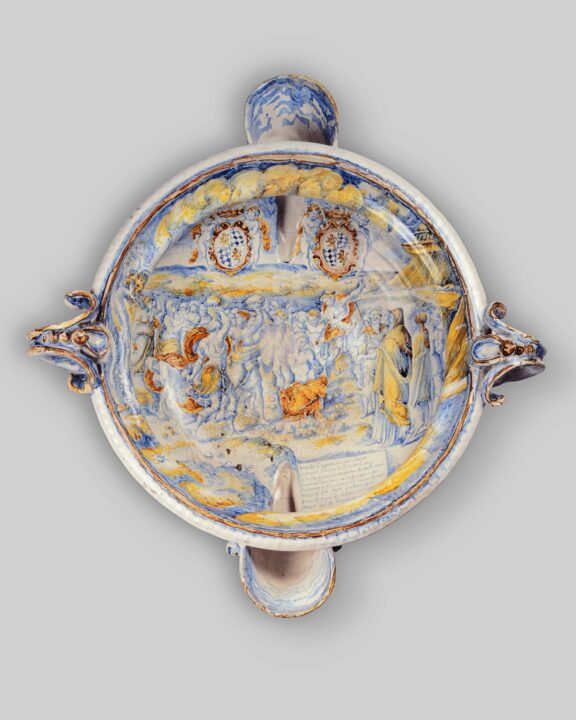 Wine cooler from the maiolica service of Duke Albrecht V 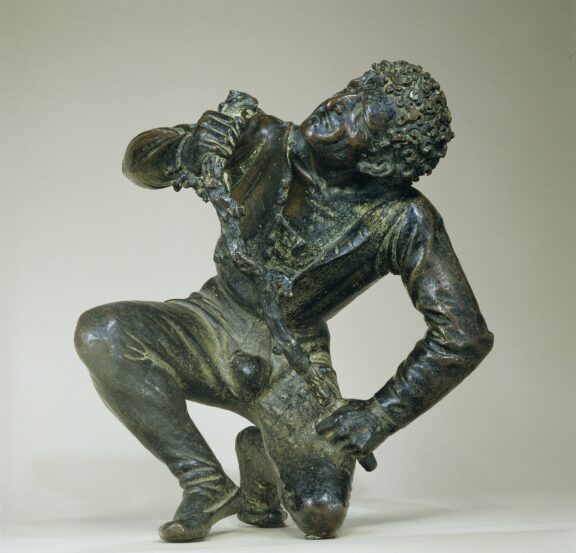 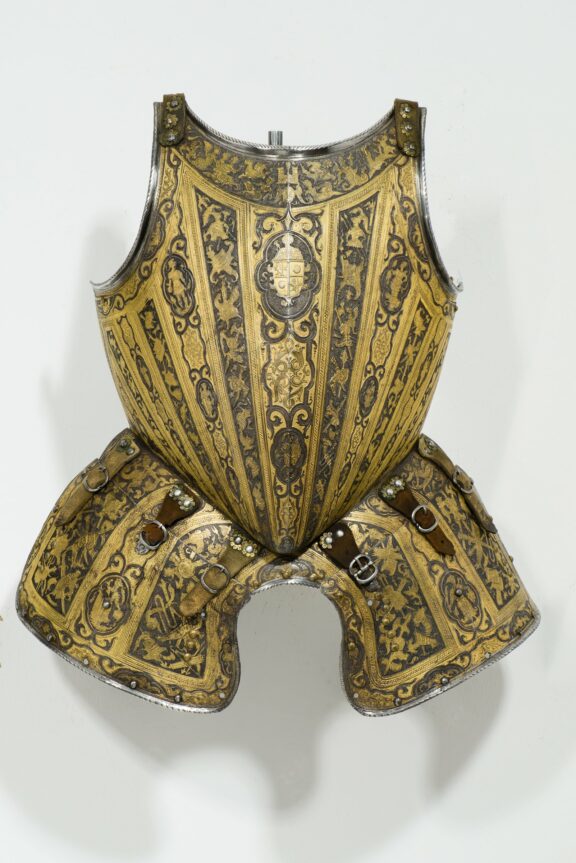 Breastplate of an armour 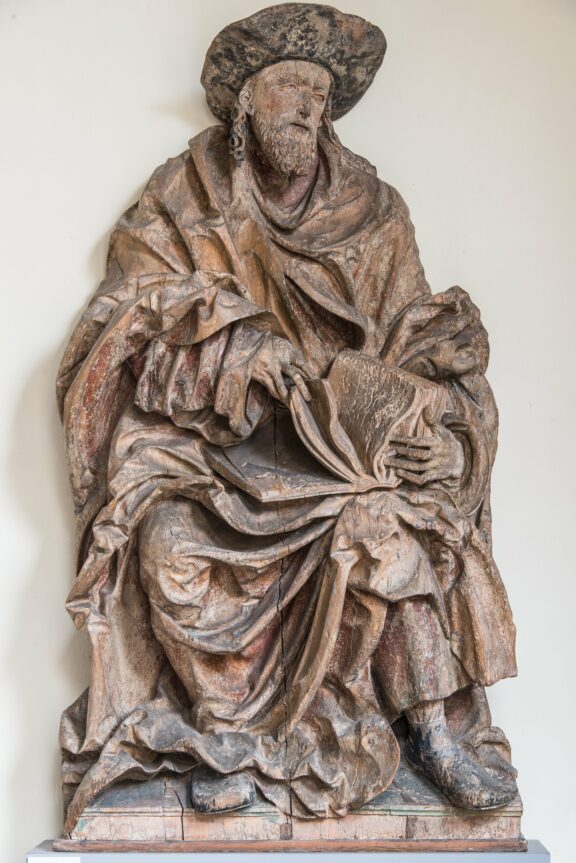 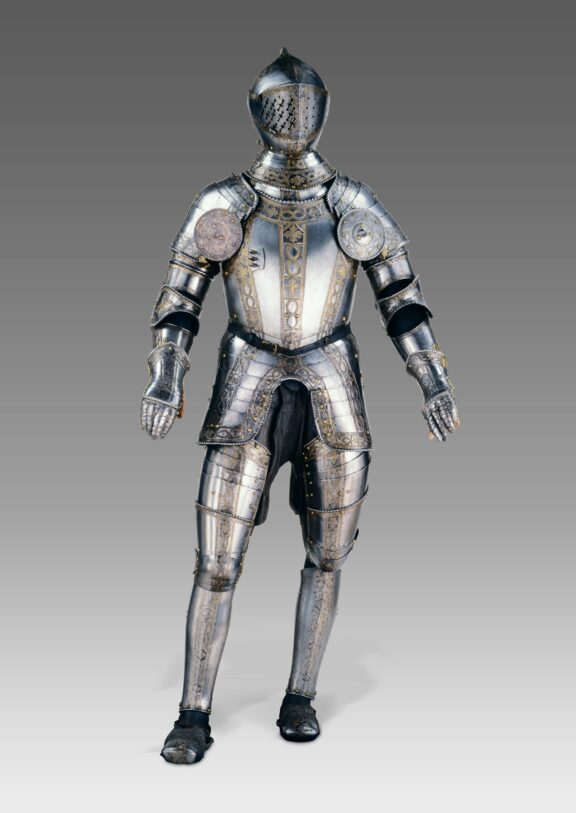 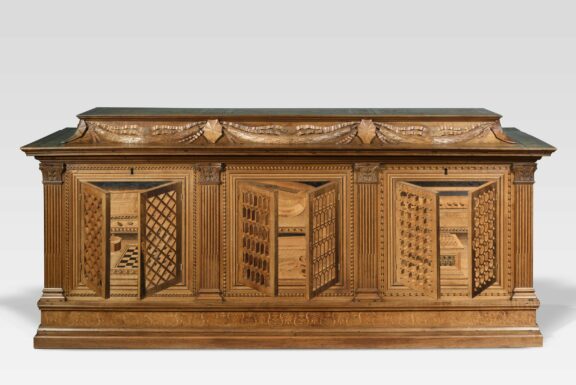 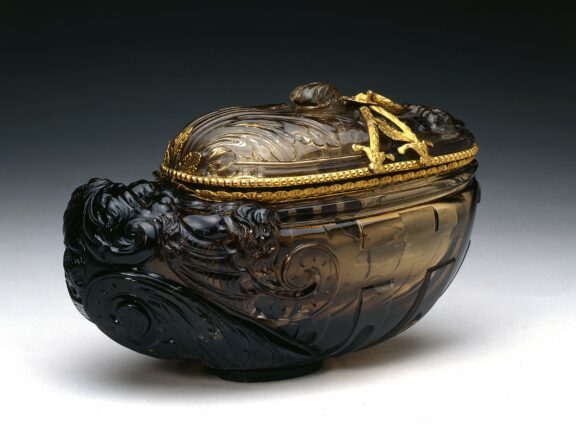 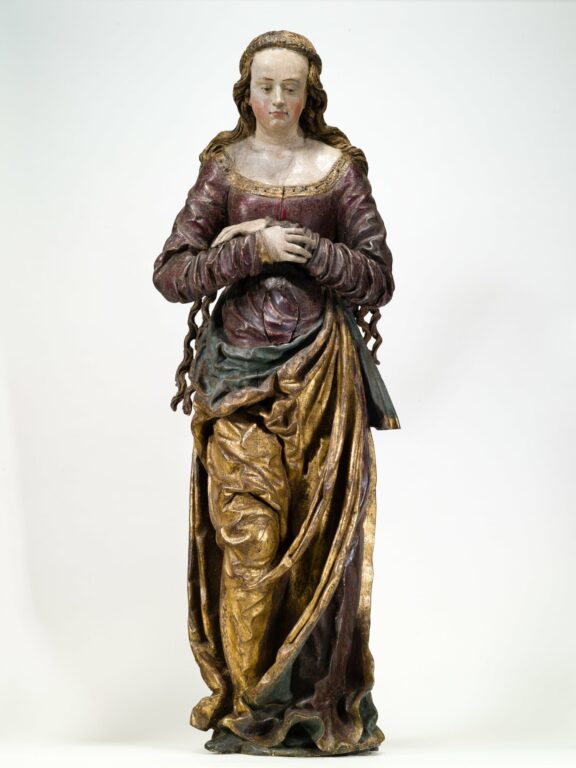 Our Lady of Good Hope 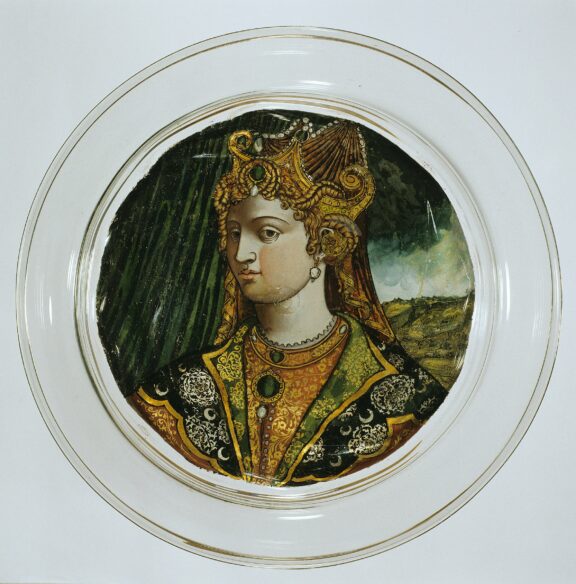 Dish with the portrait of Roxelana

Model of the city of Munich 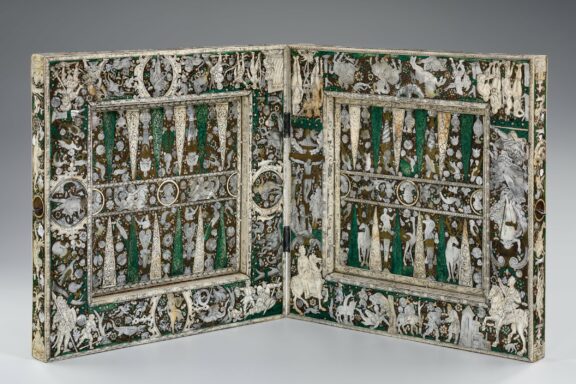 Games board for chess, nine men‘s morris and backgammon 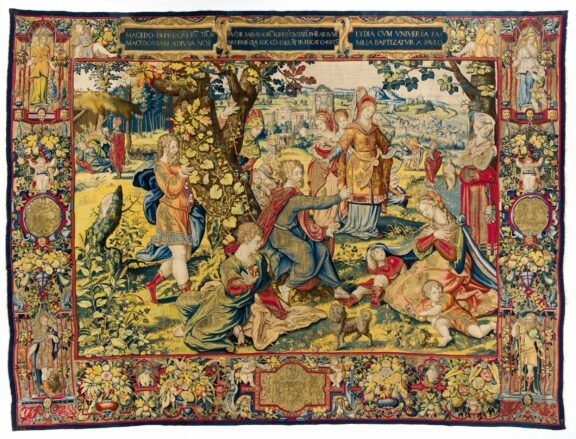 Saint Paul preaching to the women of Philippi 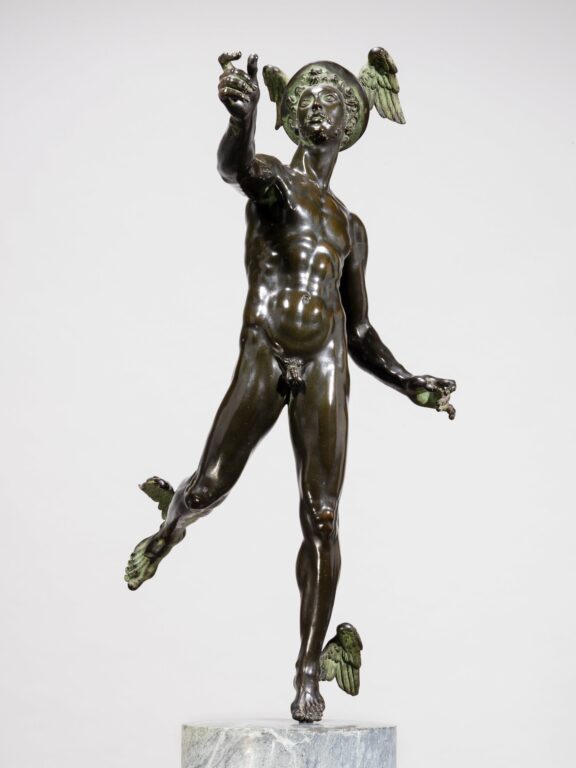 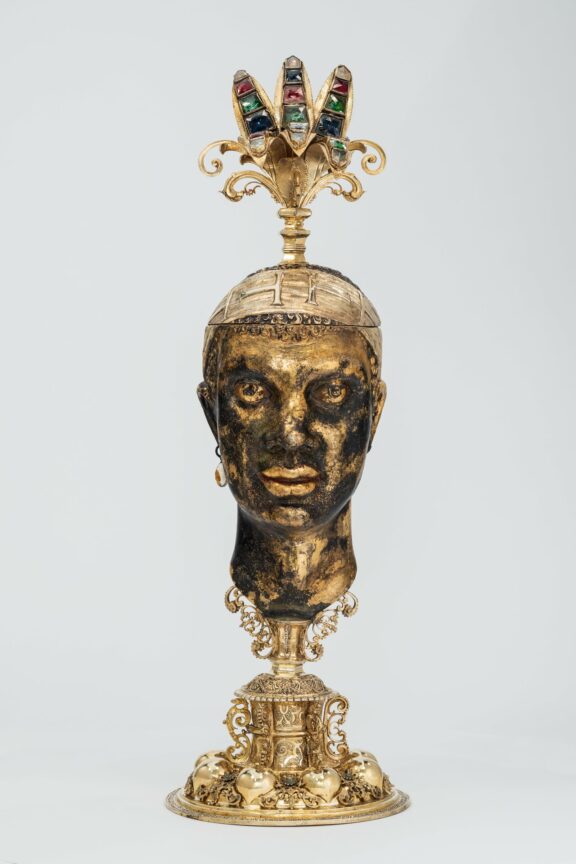 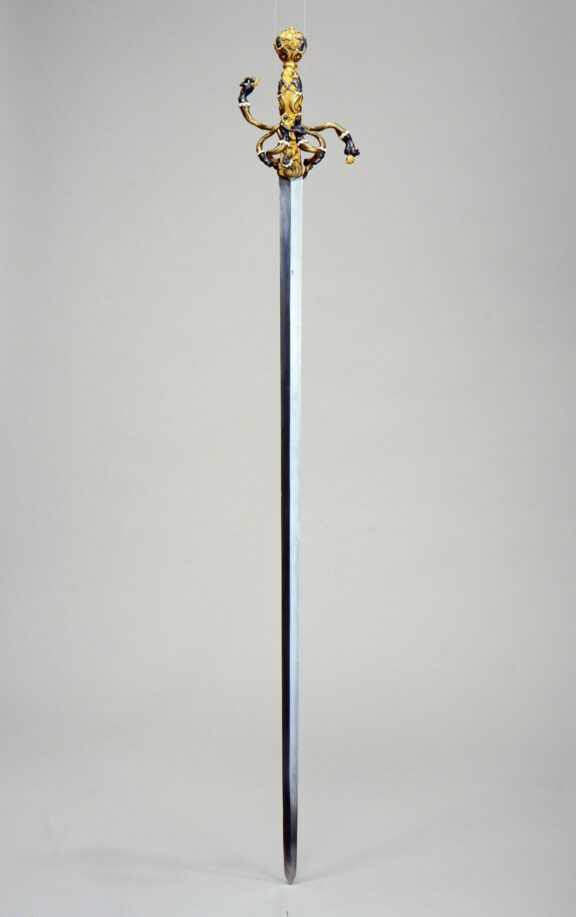 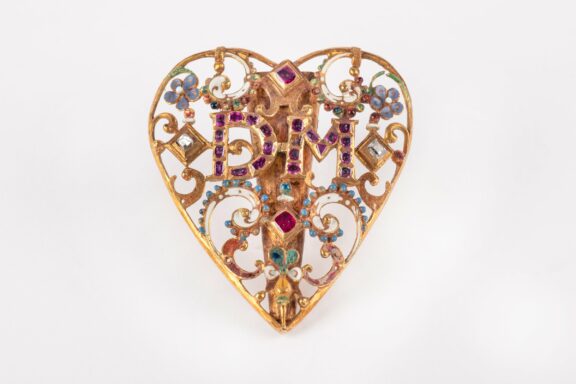 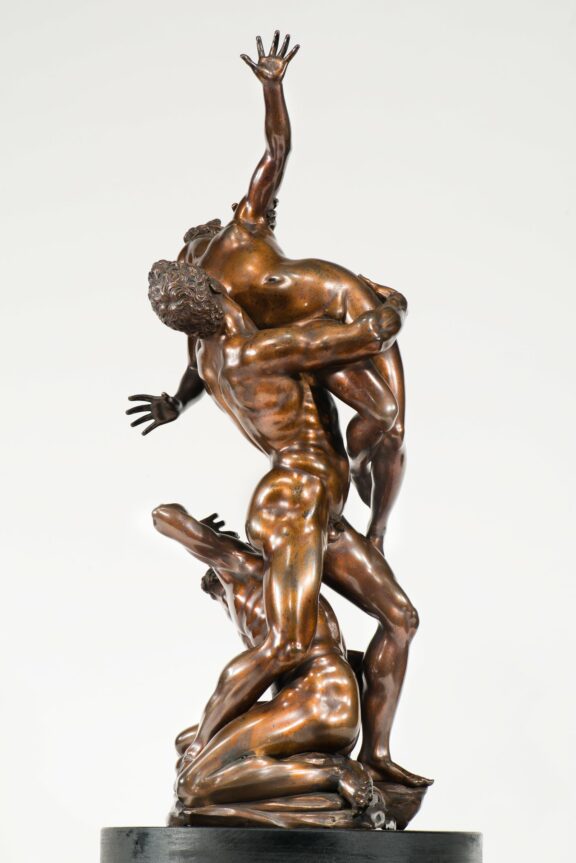 The Abduction of a Sabine Woman 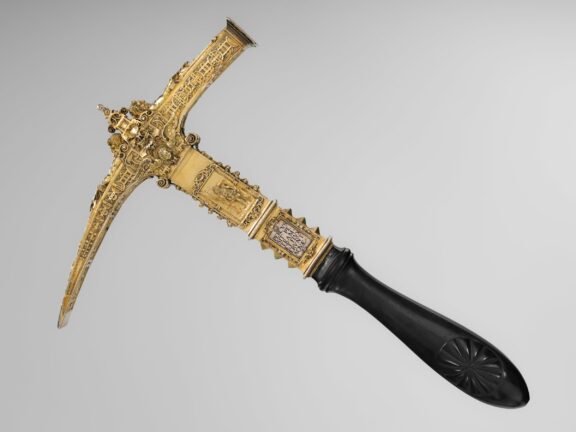 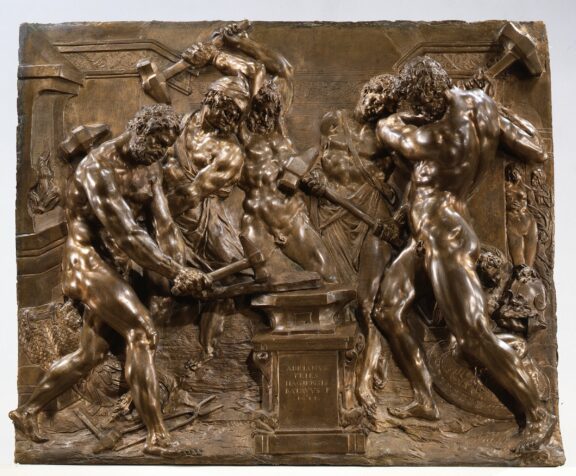 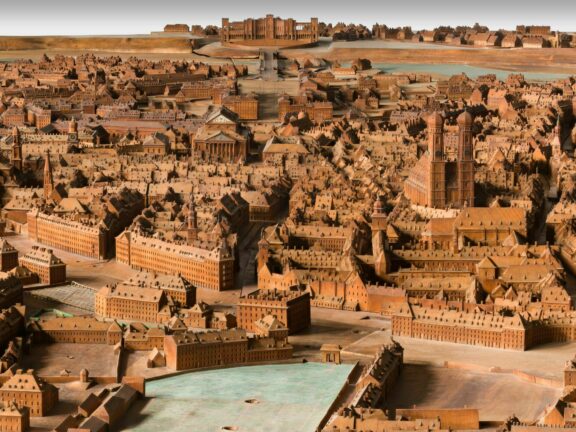 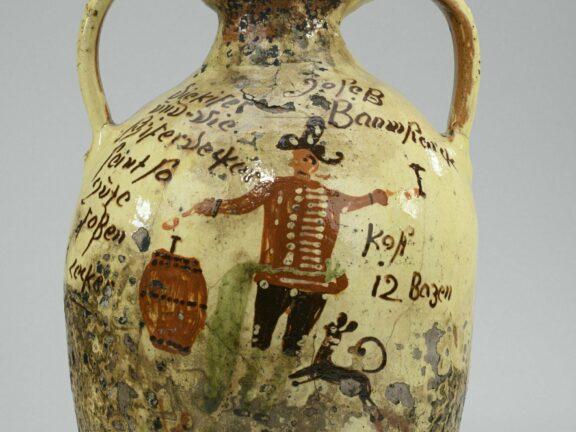 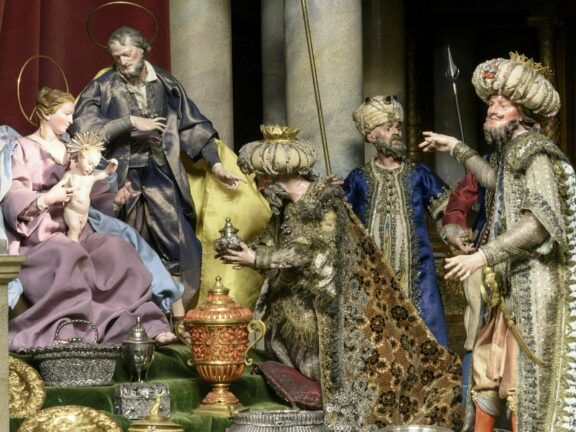